PBAC has deferred approving Zolgensma for reimbursement to await approval from the Therapeutic Goods Association (TGA). While this delay is disappointing for our SMA community, we expect to see progression early in the new year once TGA returns its decision. Zolgensma is a progressive, one time gene therapy for patients with under 2 years of age with spinal muscular atrophy (SMA). As such, it’s a potential game-changer for our SMA community, especially our youngest members.

PBAC’s decision regarding Zolgensma represents a twofold setback to our SMA community as it comes alongside a similar decision against giving Spinraza a positive recommendation for all types of SMA.

Nonetheless, we remain steadfast in our dedication to spearheading awareness and government recognition of Zolgensma as a life-changing treatment for infant SMA sufferers. 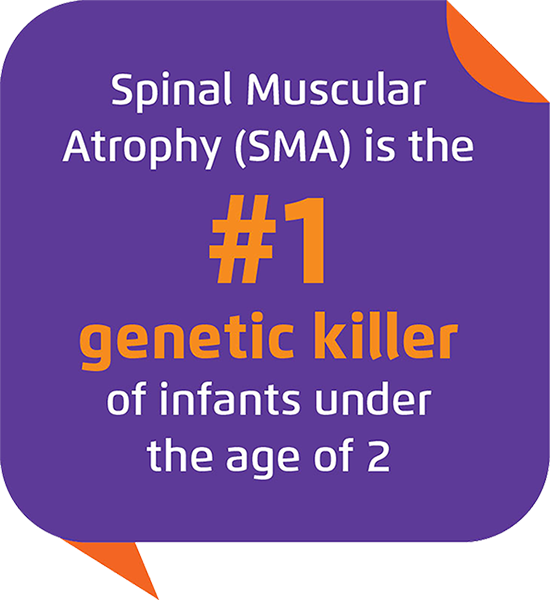